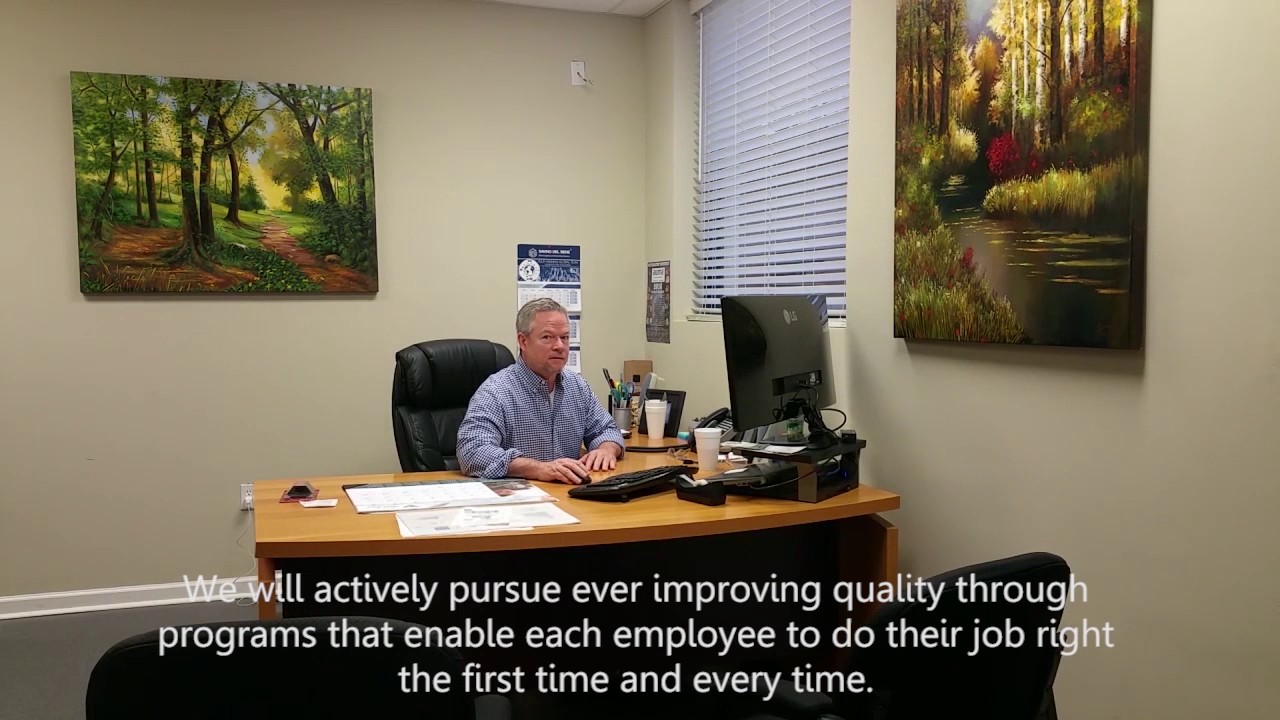 Valve Solutions, Inc. (VSI) was founded in 1995 in Alpharetta, GA and manufactures valves and actuators for the Commercial and Industrial markets. VSI also provides automated valve packages to some of the largest controls companies in the world. VSI Waterworks, our sister company manufactures AWWA valves for the Municipal markets.

After years of design and testing, VSI introduced the Series V High Performance Segmented Ball valve in 2002. This flagship product line provides a cost effective and superior alternative to globe valves for flow control in hydronic and steam systems. The Series V has been featured in ASHRAE journals and has garnered excellent feedback from customers utilizing it for their various applications. VSI has sales agreements with several other large suppliers to provide the Series V as part of their offering.

In 2012, VSI announced the re-branding and launch of the Series 2100 Resilient Seated Butterfly Valve, the Series 1000-X Electric Actuator and the Series C Pneumatic Actuator which all feature ISO patterns for direct mount packages, eliminating the need for costly linkages. Our line card partners have increased to include Sharpe Valves, ABZ Valves and Moniteur Devices, just to name a few.

Give us a call to help us select the perfect “valve solution” for you.